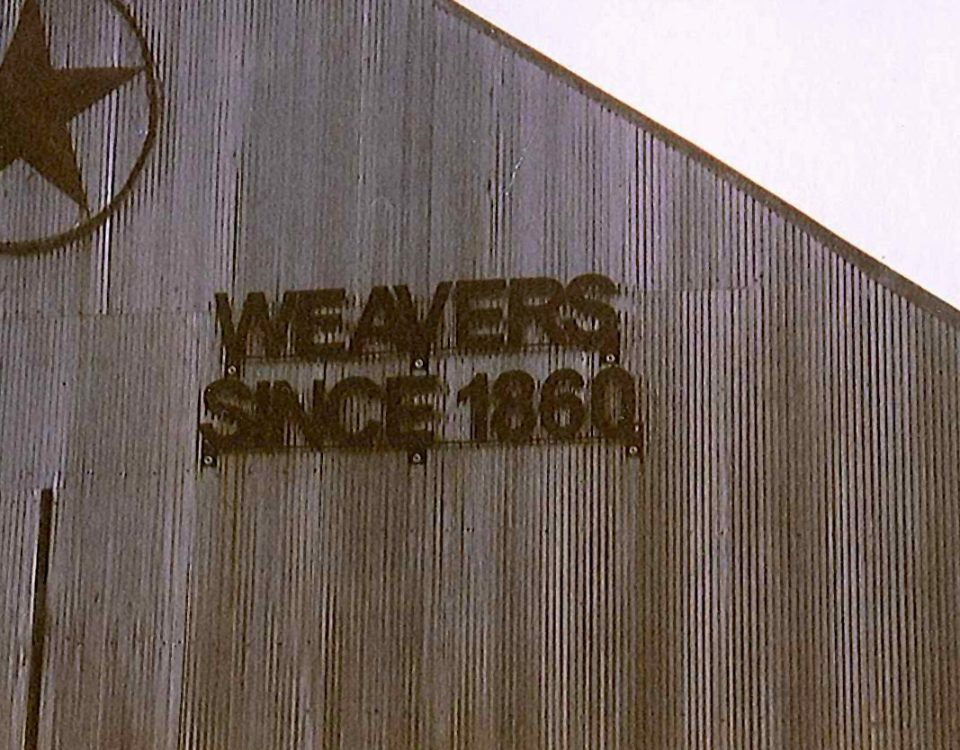 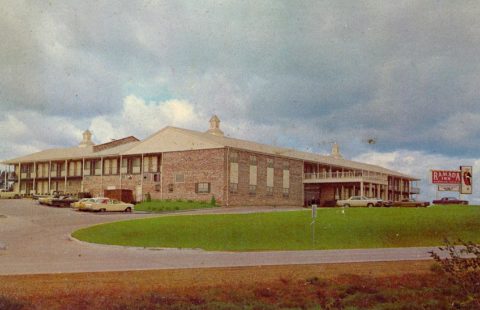 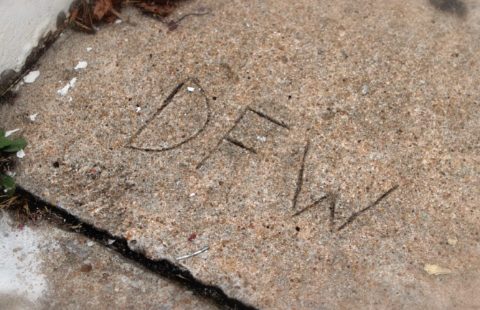 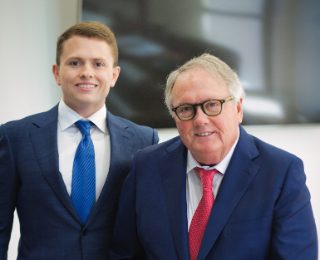 InterMountain Management is a Monroe, Louisiana based, family-owned company focused on the development, third-party management, and renovation of select service and extended stay hotels across the U.S. With approximately 90 premium branded properties and almost 7,000 rooms across the U.S., hotel owners, developers, and guests have come to recognize the “InterMountain difference.” 40 years of experience in the hospitality space have made InterMountain a mainstay in the industry, and our portfolio is constantly expanding. InterMountain properties include 20 different brands within the industry's leading hotel franchise systems.

Dewey Weaver's introduction to the hospitality industry began in Emporia, Kansas, in 1966. It was there, at age 11, that Dewey would head to the Ramada Inn every day after school, put on an apron, and wash dishes in the hotel restaurant until closing. Even during this very early time in his career, Dewey knew that the hospitality industry was one he wanted to be a part of. In 1969 Dewey's parents moved the family to Northwest Arkansas, where they purchased a motel in Springdale. Growing up in and around the motel, Dewey continued to learn the value of quality and service in the industry. He worked every job at the property, from checking-in guests, to cleaning rooms, to servicing the pool. In 1978, after graduating from the University of Arkansas, Dewey moved with his family to Monroe, Louisiana. It was there that Dewey and his father formed InterMountain Management in 1982. Monroe would also be the location of Dewey's first property purchased without his family's assistance, the Super 8 West Monroe.

Initially operating the company out of his mother's spare bedroom, Dewey eventually moved the headquarters to Monroe's Tower Drive. In the following years, InterMountain's growth was steady and strong. Marriott first approved InterMountain to manage one of their properties in 1994 in Shreveport, and Hilton soon followed suit in 1996, allowing management of a Hampton Inn in Ruston. In the years that followed, InterMountain Management would enjoy strong relationships with not only Marriott and Hilton, but also Hyatt and Starwood.

With an intense focus on service and attention to what Dewey often refers to as “a business of a thousand details”, InterMountain remains a leader in hospitality management. Our unique owner's perspective allows us to continue to drive success for our hotels and our partners. 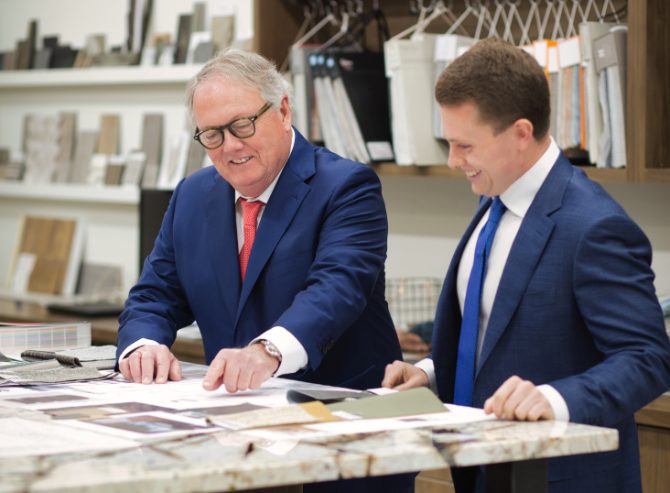 InterMountain is a company with a relentless focus on the details. We have won numerous awards for the close partnerships we have forged with the leading brands, for the high level of service and customer satisfaction we have delivered, and for the quality of the hotels we build and operate. At InterMountain, we understand that people matter. From providing unparalleled customer service to our guests, to ensuring that our operators and developers achieve and exceed their business objectives, InterMountain has set the standard of quality in the hotel industry for 40 years. And because we know that the ultimate measure of success is your success, we manage your property like it is our own. 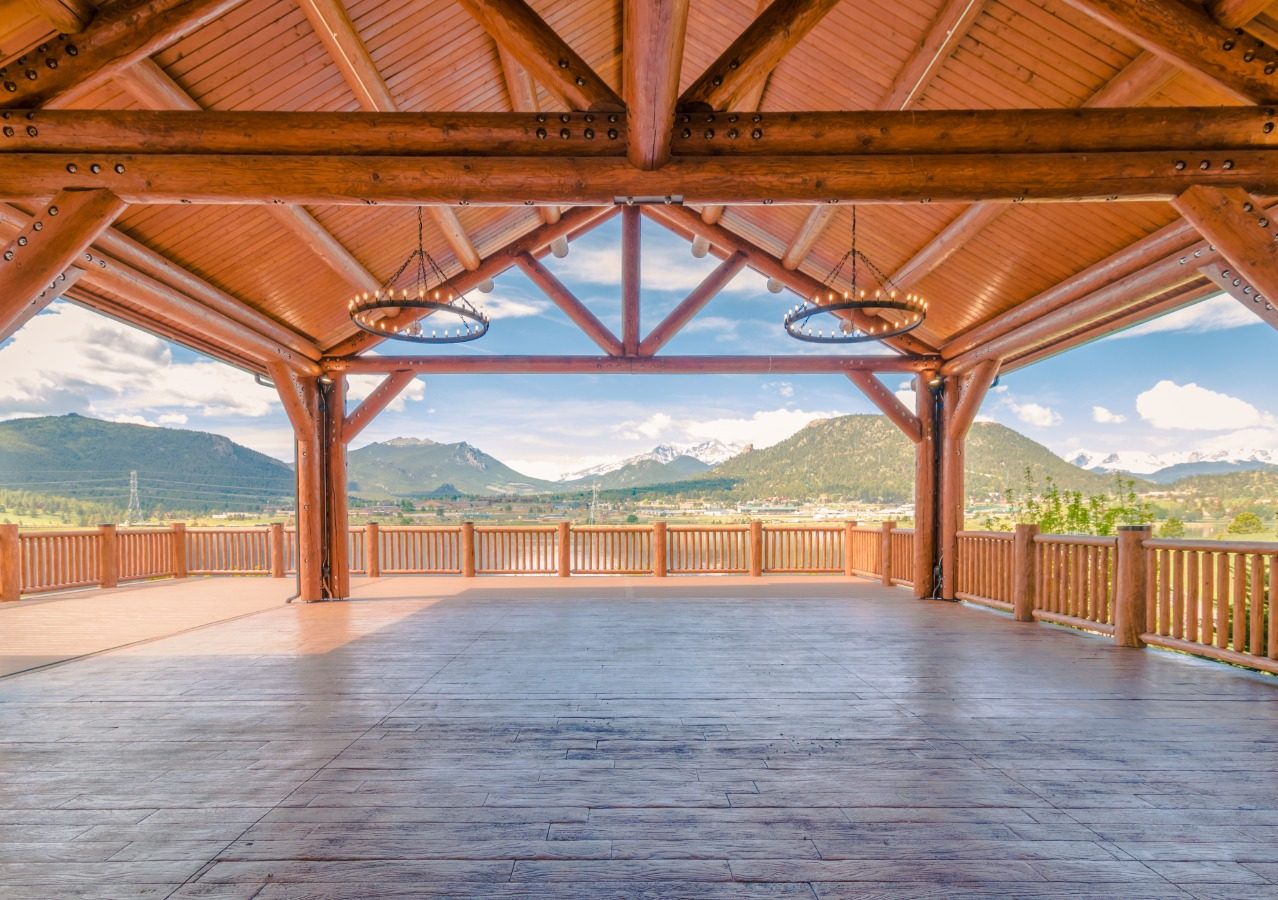 The hotel industry is built on relationships. Establishing productive, long-lasting relationships with owners, developers and guests has been a key element of the InterMountain culture since our beginning 40 years ago.

We currently have a multitude of properties under development across the nation. Our reputation is enhanced by the awards we have won for operations, occupancy, and overall customer satisfaction.